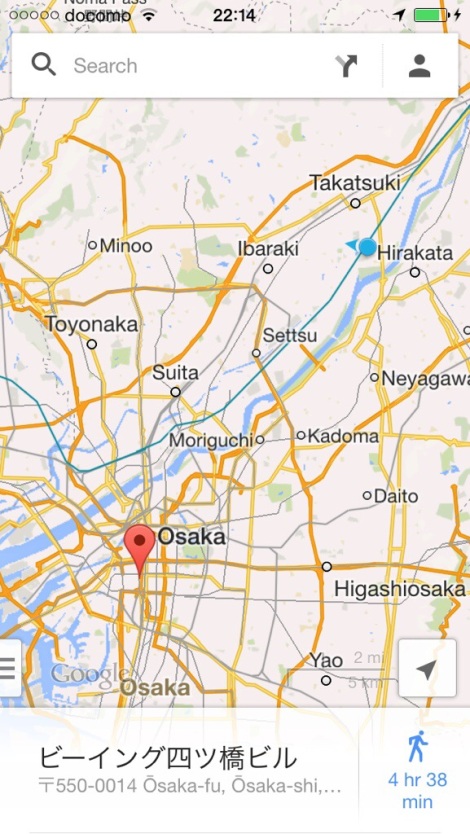 I’ve decided that gravity pulls and the wind pushes. Today the wind tried to push me back to Kyushu.
From Joseph’s place it was less than 30km to Yoshi and Jen’s in Takatsuki and, despite the forecasted rain, I’d decided to follow the Yodogawa most of the way. Riding atop of the grassy bankings that are essentially dykes to protect the homes beyond the flood planes I was at times assaulted by a gust of wind more vicious than even the best my uncle Jonny could muster. Brought almost to a standstill I looked on in despair as old men free-wheeled passed in the other direction, the wind like a loving father giving them a push-off.
Eventually making it to Takatsuki, a city that lies half way between Osaka and Kyoto but is definitely more like Osaka than Kyoto, I found the hidden key and let myself in to the Jordan-Grote residence. The fattest ginger cat on earth greeted me with a wary look and a warning meow from under the kitchen table while his apprentice (not quite as fat but just as ginger) peered from the curtains. As I had been commanded I made myself at home and drank bucket loads of English breakfast tea. The cats watched before becoming bored.
Yoshi and Jen took fantastic care of me, plying me with fajitas, ice lollies, chocolate and top notch company.
Every few minutes my bed shakes as the bullet train flies past just a few meters away, just to remind me that I am in Japan. 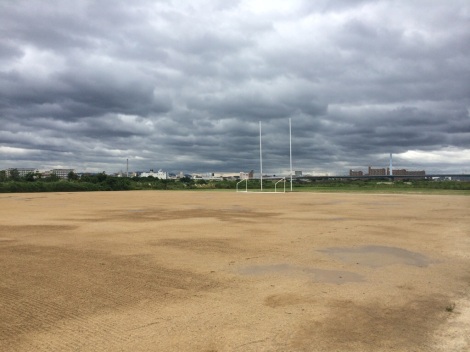 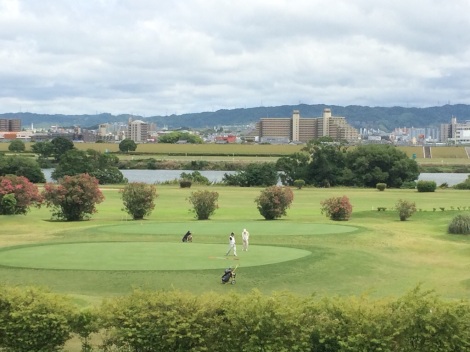 One response to “Day 19: Yotsubashi, Osaka to Takatsuki, Osaka”